Most Common Types of Spiders in Western Washington Spiders can be an unexpected and unwanted guest for many homeowners. But how do you know which ones are just there to help in pest control, and which ones to stay away from?

Here are some of the most common types of spiders in Western Washington to keep an eye out for: 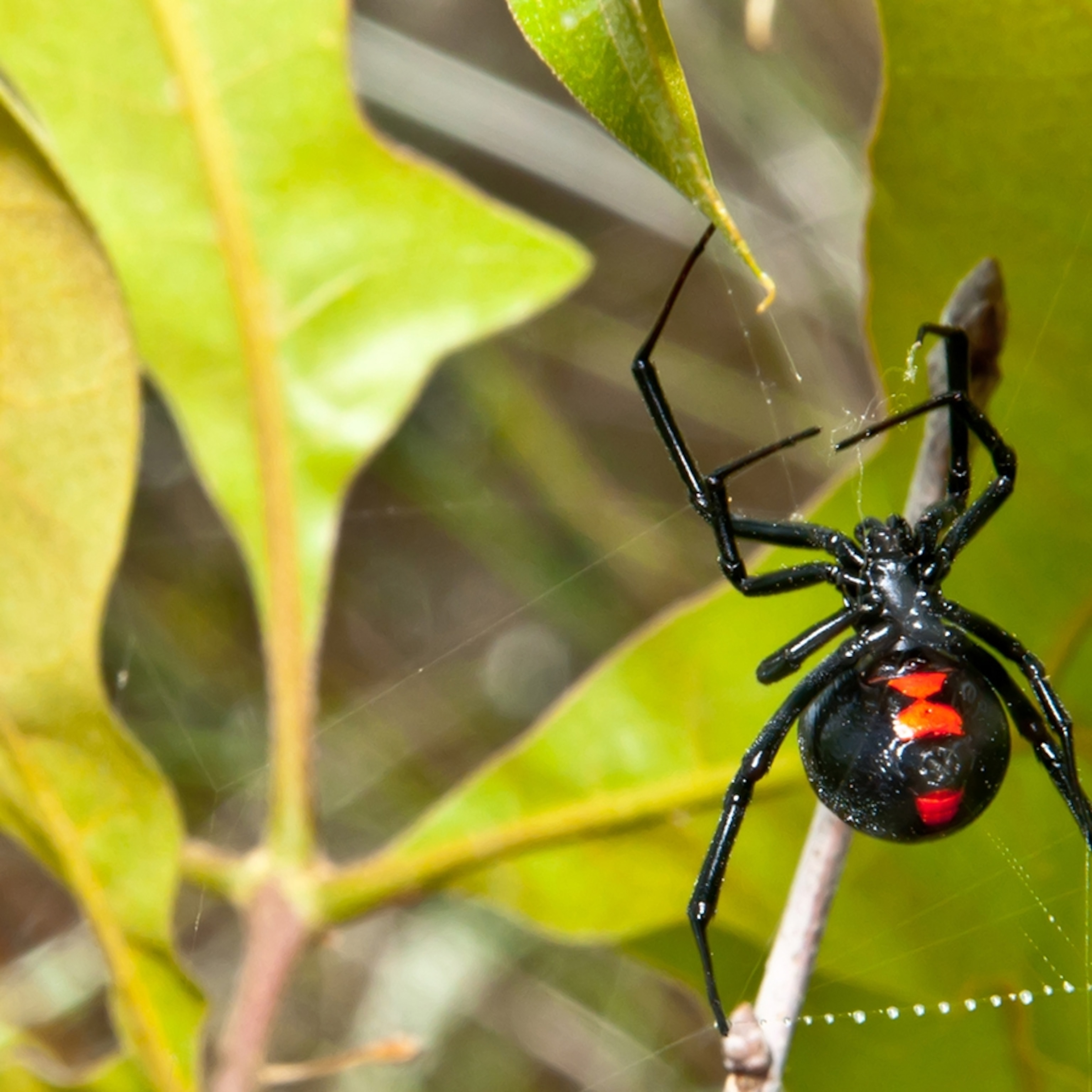 As the most venomous spider in North America, the black widow’s venom can be deadly, especially if you have young children or pets. Even as an adult, the bites are extremely painful and can call for a trip to the hospital. However, black widows aren’t actually aggressive, and will only bite when they feel threatened (which is rarely).

Females measure at about 1.5 inches, while males are about half that size.

Black widows make their homes low to the ground and in dark places. Common places are wood piles, water meter boxes, undisturbed places in the garage, and near outdoor furniture.

The second spider to look out for on this list is the yellow sac spider. While their bites won’t usually kill you, they are still extremely painful. These spiders are extremely aggressive and may inflict several bites.

Yellow sac spiders typically can be found in your garden during the warmer months, but they also may be found in clothing piles, behind shelves, and along window sills. 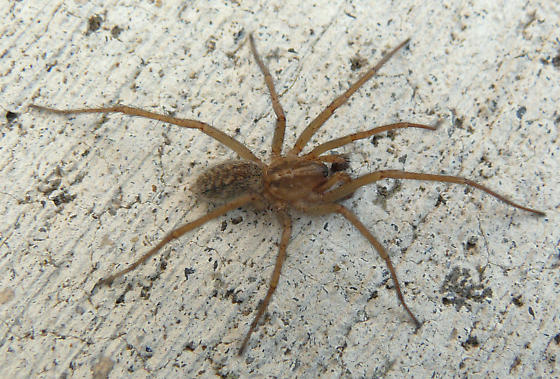 Hobo spiders were once thought to be a spider to steer clear from, but over the last decade, they have been proven to not be as dangerous as we first thought.

Hobo spiders can be found in almost any holes, crevices, or cracks. 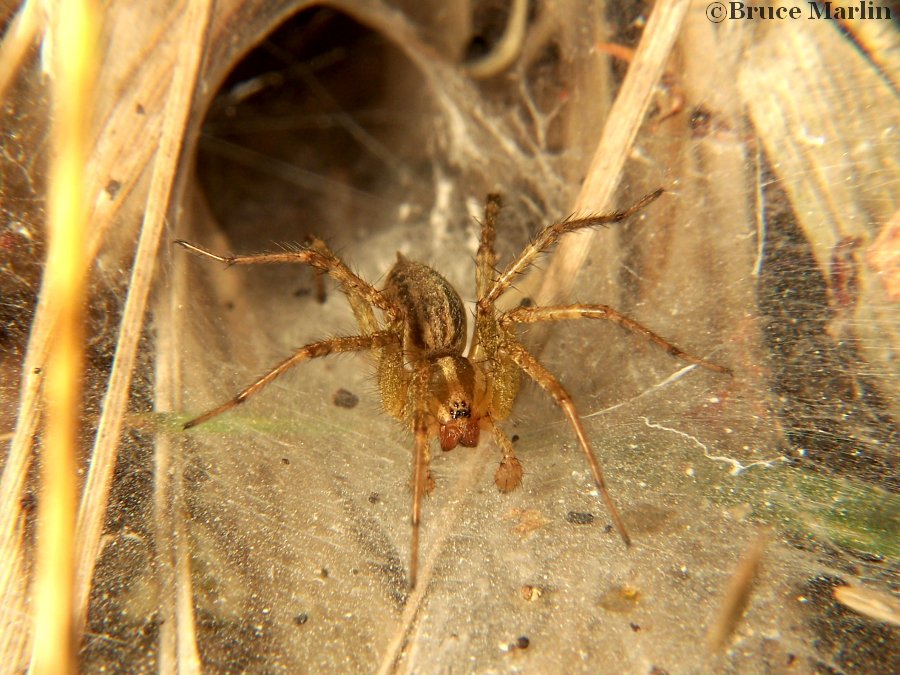 Unlike other funnel web spiders, the Washington funnel weaver is mostly harmless. Funnel weavers spider webs are exactly as they are described, funnel-like. They are often mistaken for common house spiders or hobo spiders, but they can be identified by their striped legs.

Funnel weavers are most commonly found in sheds and barns, in the crevices of doors, and under rocks and boards. 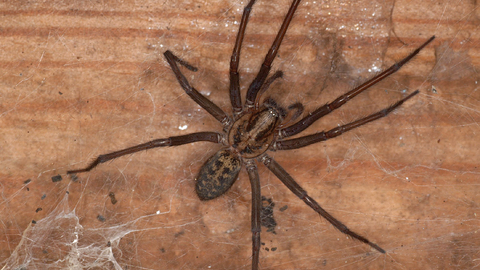 Giant house spiders can be found in corners, window angles, and other dark places. They also may get stuck in your sink while looking for water. 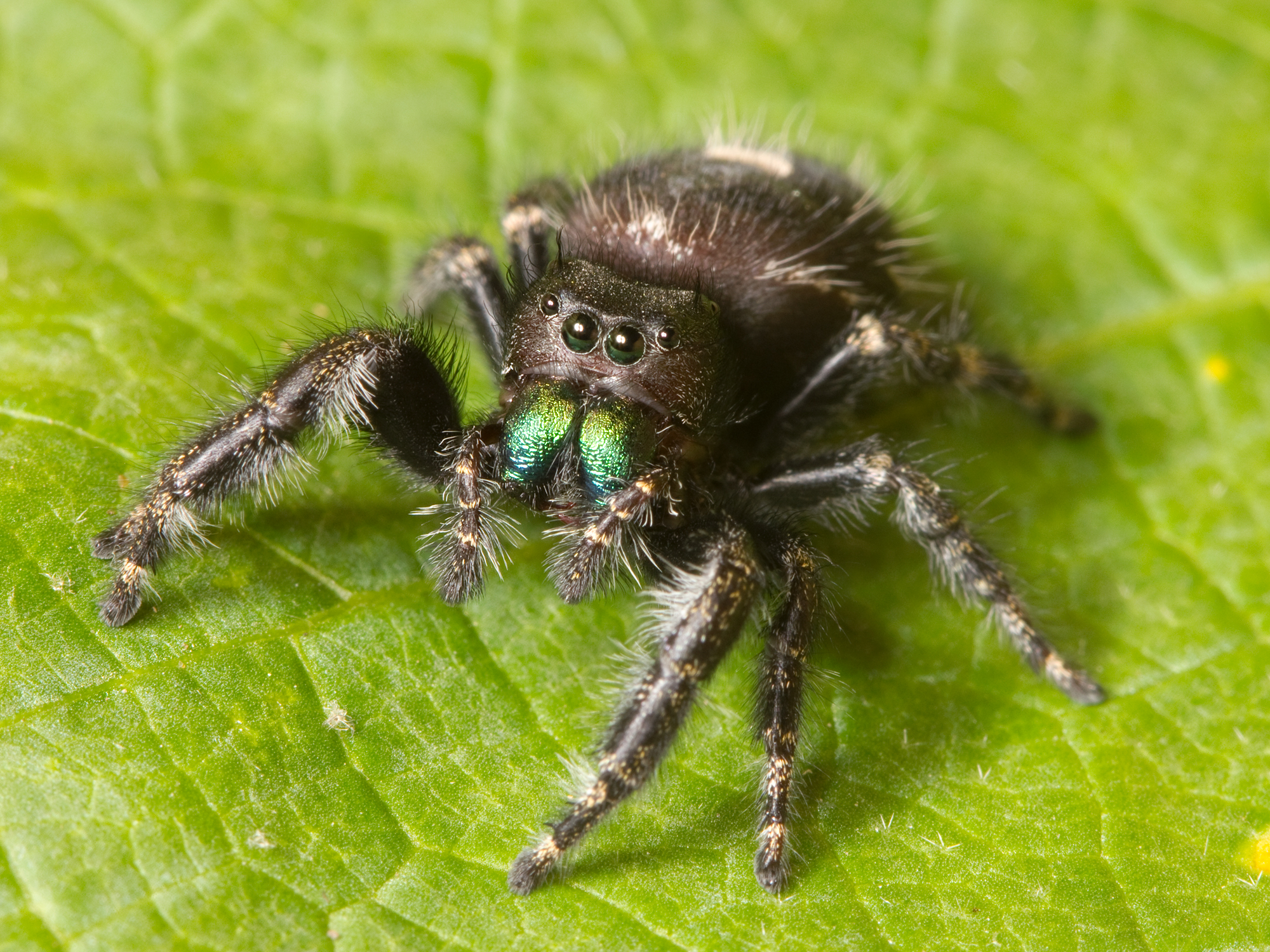 Jumping spiders are definitely the cutest on this list. They are timid spiders that can jump up to 50 times their body length. They have impressive eyesight, and are harmless to humans.

Jumping spiders are usually found outdoors in your garden, in trees, or on wood. However, they can sometimes enter your home if they are chasing prey.

While the spiders listed above are the most common, there are a few other spiders you may encounter in or around your home. Namely these are the folding-door spider, cobweb spider, cellar spiders (or daddy longlegs), wolf spiders, orb spiders, and crab spiders. However, the one spider you don’t have to worry about in Washington is the brown recluse. Although it shares similar physical features with a lot of other spiders, these extremely venomous spiders do not live in Washington state.
common household spiders common spiders household spiders spiders Washington spiders Western Washington spiders
- Can Mice Make You Sick? Do I Need Pest Control in the Winter? What Causes a Rodent Infestation? Are Rats in My Backyard a Problem?