How to identify and remove orb web spiders. Do They Carry Disease?

Do They Cause Structural Damage?

Signs to Look For

The spiders themselves. You’ll notice them in the center of large spider webs, or hiding nearby, waiting for other insects to fall into the web.

Where are they noticed?

Almost everywhere, though more on the exterior of structures versus the inside.

These spiders are quite harmless. They are beneficial in keeping other insect populations under control.

Wherever there is moisture, there are orb weavers. Near lakes and rivers there are usually increased populations.

These spiders are quite harmless. They are beneficial in keeping other insect populations under control. The Orb Web Spider, also known as the European Garden Spider is a very common species found throughout the Pacific Northwest. Individual spiders’ coloring can range from extremely light yellow to very dark grey, but all European garden spiders have mottled markings across the back with five or more large white dots forming a cross. The white dots result from cells that are filled with guanine, which is a byproduct of protein metabolism. The third pair of legs of garden spiders are specialized for assisting in the spinning of orb webs. These spiders also use them to move around on their web without getting stuck. These legs are useful only in the web; while on the ground, these legs are of little value. Since this tends to be a passive insect, it is difficult to provoke to bite – but if it does, the bite is just slightly unpleasant and completely harmless to humans.

Why You Should Hire

You want a company to show up quickly, on time, and get rid of the pests that are bothering you. That is exactly what we specialize in. We are a family owned company with over 22 years experience that relies on service, not sales gimmicks.

Our philosophy is simple: We strive for excellence. Every employee in our company has this memorized, How we define excellence: “Giving the customer what they’re paying for, NO short cuts.” It is that simple. Our mission is to show up on time and get rid of the problem. No hassles. You can ask anyone in our company what our motto is and the answer will be the same.

No sales gimmicks or tricks. We’re consumers like everyone else, and don’t like someone trying to sell us something we don’t need, so we don’t do it here. We will tell you what you need, not what we want you to buy. That’s why we don’t make our customers sign contracts or remain obligated. You can use us for one service or many. We leave the decision up to you.

We are a service based business not a sales based business. Show up on time and do what you’re supposed to do. I am amazed at how many customers don’t expect this anymore from the companies they hire. When a company is providing an excellent service then referrals and increased sales are a natural result. 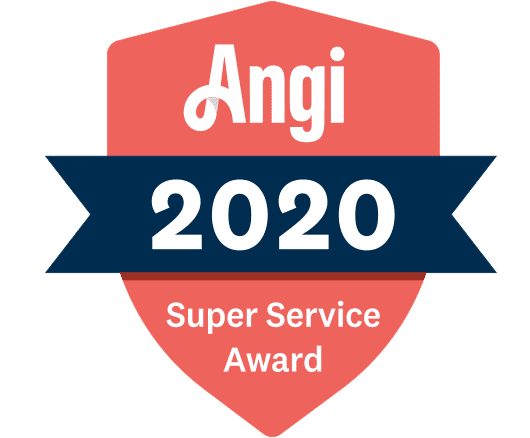 Find Out More About Us

We Proudly Service these Cities and Surrounding Areas:

Get a Free Estimate

Give us your name and email and we’ll send you the latest news and offers from Classic Pest Control and Insulation.